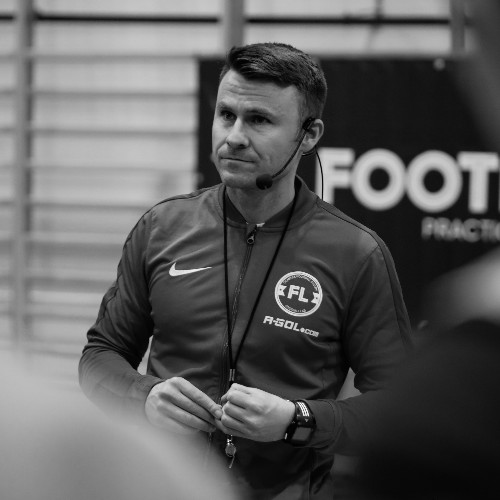 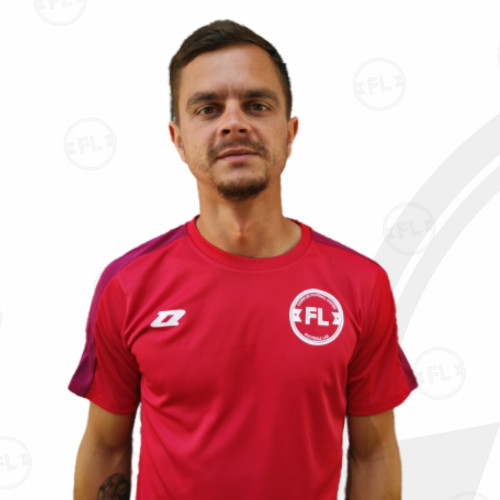 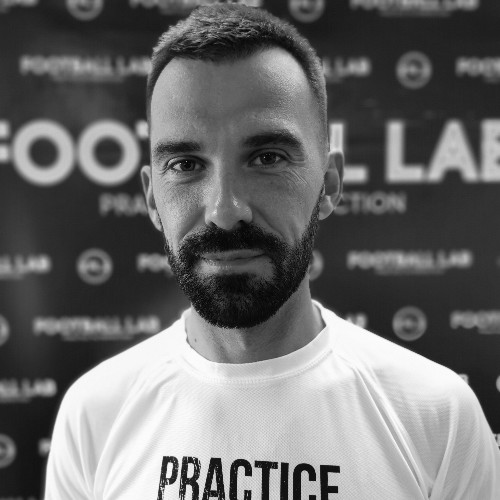 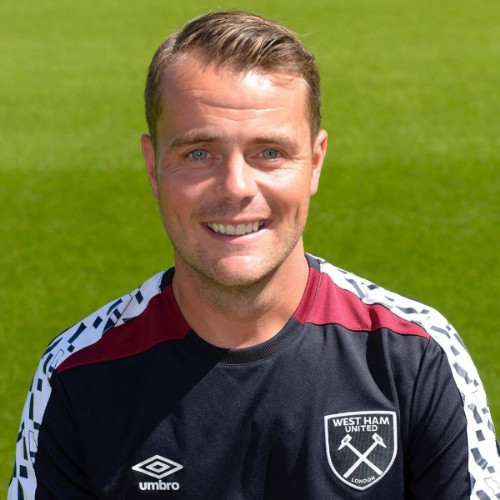 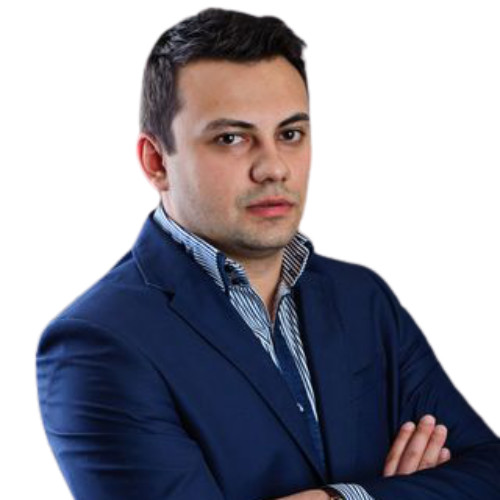 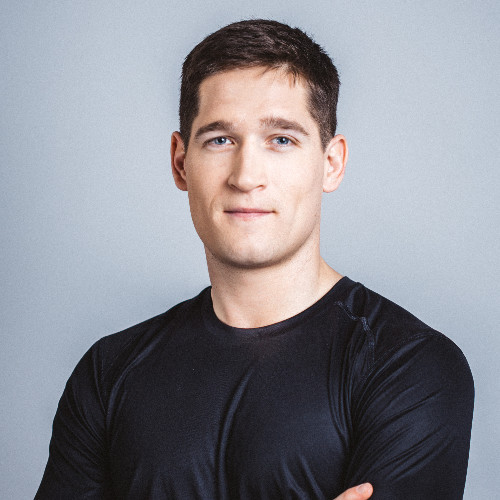 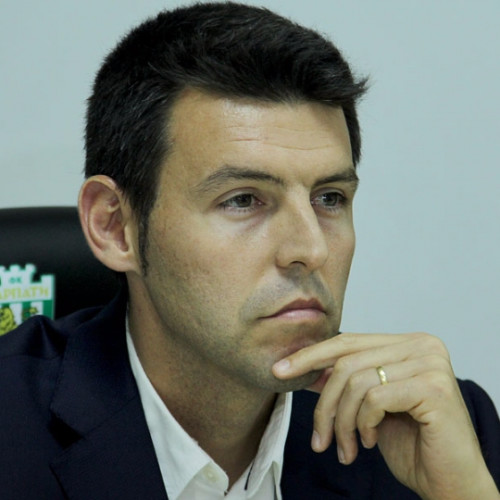 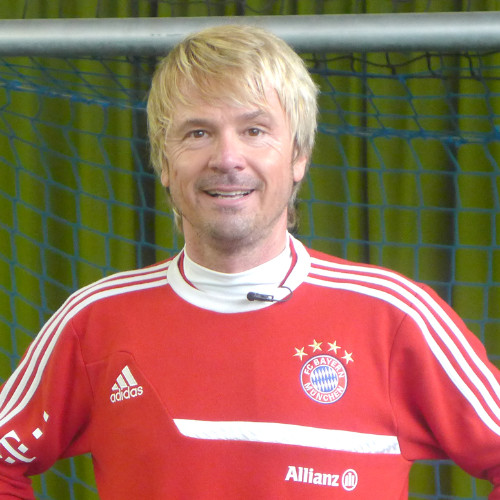 Under the training of Matthias Nowak the players have significantly improved. This is certainly due to the fact that he uses his training methods to develop brain potentials which we could not have lifted with our "normal" established training!

I can only warmly recommend the technique and creative training of Matthias Nowak!

Matthias can help like no other to raise the motor and cognitive abilities of the players to a higher level.

I was more than satisfied with his work.

The applied Chaos game forms currently take place with me on Monday afternoons. It requires a small start-up period until the player can implement these game forms. Hereby, there are a lot of laughs, correcting and coaching each other;  "cognitive" more advanced players take on a leadership role - pure fun.

Most interestingly is that on Tuesday in tactical game forms - objective and subjective - more quality is retrieved. Faster action alternatives, effective swarm intelligence, more calm on the ball and under pressure situations, as well as improved pass and closure qualities are being unitary observed by our multi head coaching staff

“Matthias Nowak is an absolute expert in the field of technique and creative training. As a former professional, I wanted to experience this training method practically. After a three hour one-to-one training with Matthias, I was convinced of his work. As the owner of a coaching agency, I constantly occupy myself with further developments in football. The creativity of the players in today’s football is more than ever, if not, the success factor. And exactly this important component optimizes Matthias Nowak with his work.”

“Matthias Nowak is an outstanding technique and creative trainer. Every player is able to improve his skills based on the training with Matthias Nowak – especially in 1:1-situations.”

“After 9 months (20 sessions) of working with Matthias Nowak, there has been a significant positive development in the ability of concentration and cognition as well as in the playing efficiency of my players. Furthermore, my players achieved additional capabilities of solving complex situations during the game in many ways. This effect is due to the achievement of further coordinative variances with and without the ball. With his positively “crazy” personality, Matthias Nowak was always able to motivate the young players to reach their best and to fulfill even most the difficult exercises.”

“Today’s neuroscience presents most instructive findings for soccer application in the new century. Elegantly and with dynamic ease, Matthias Nowak employs neuroscience into fabulous soccer drills. Nowak‘s constantly improved creativity trainings are opening the heart of the scientist: His exercises represent the progress to advance soccer, wherever it is played.” 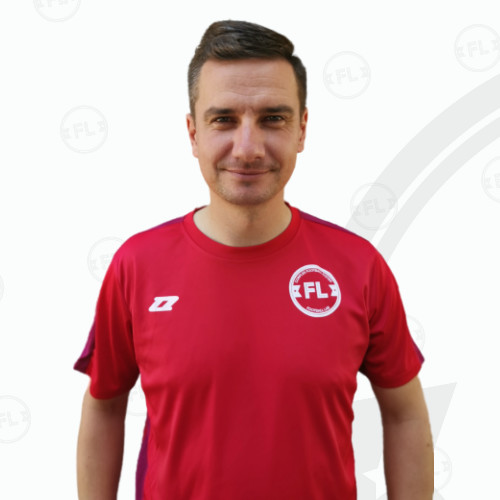 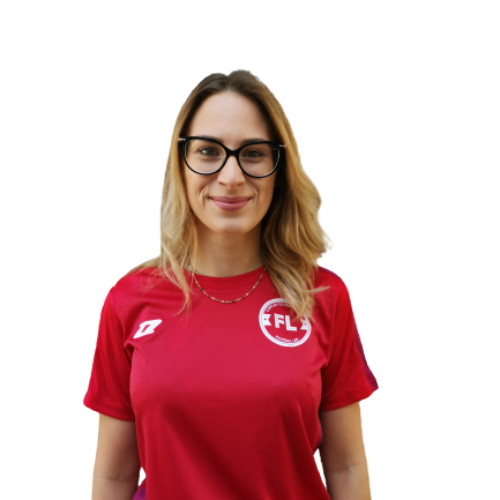 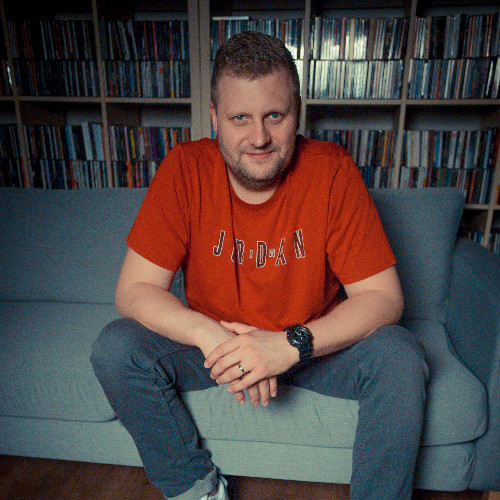 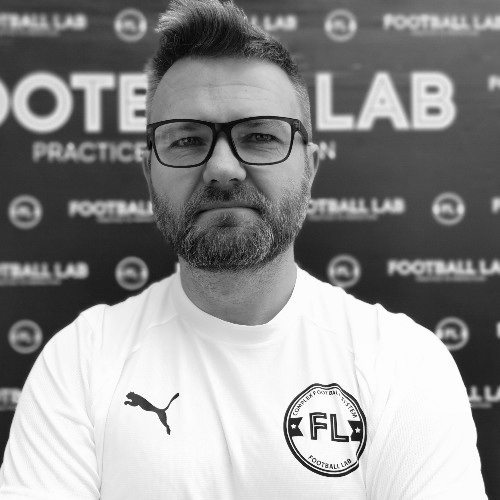 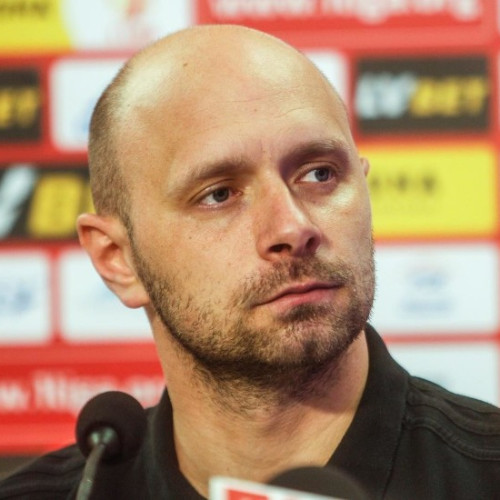 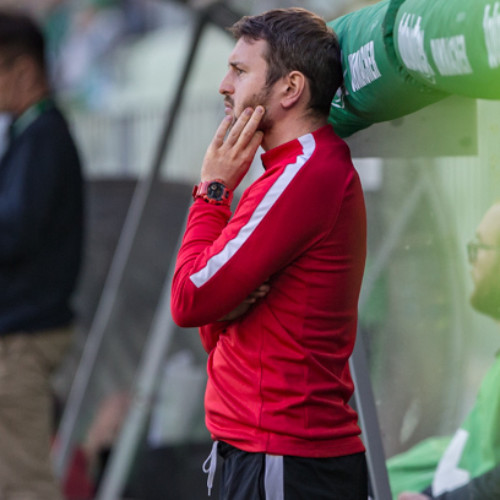 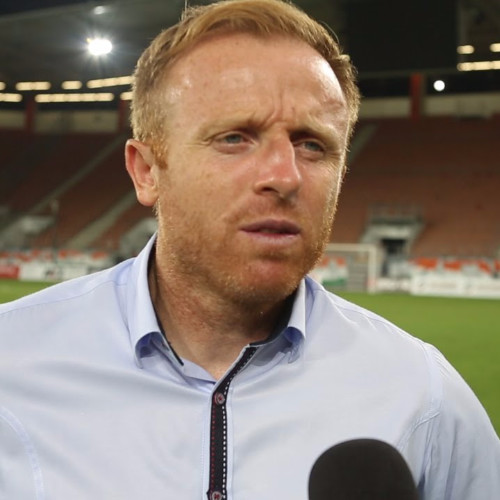 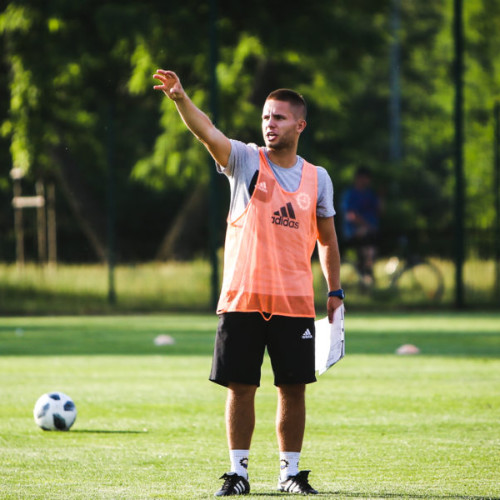 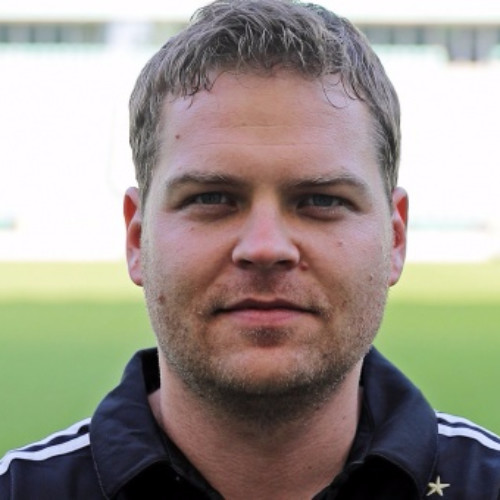 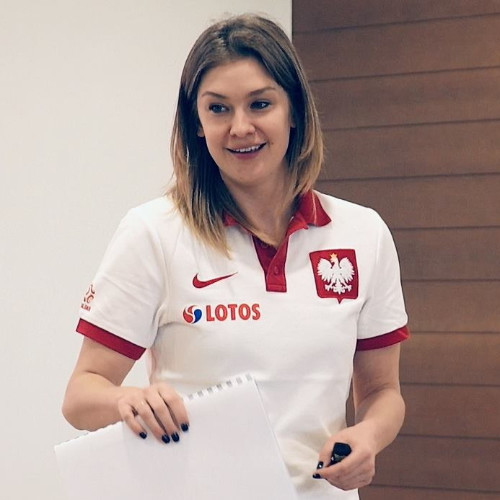 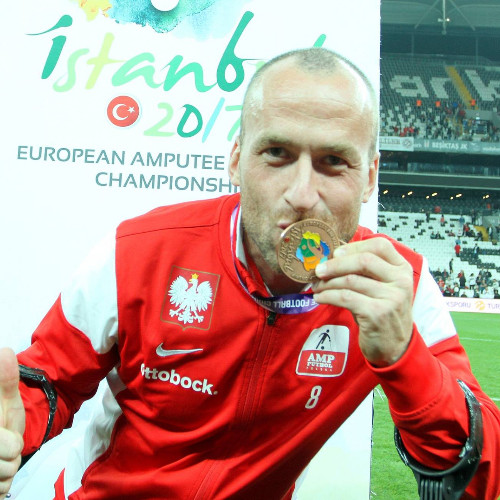